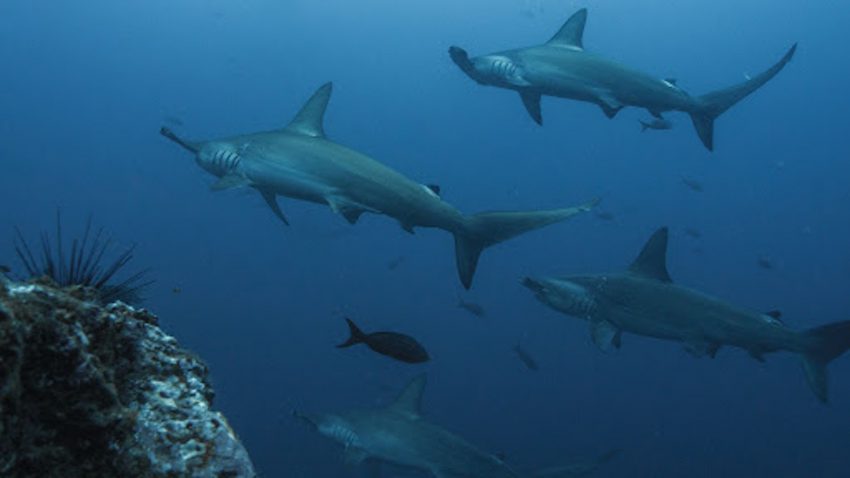 Not too many people know that Manhattan island that is now part of New York was traded for two small islands in the Eastern part of Indonesia. These clusters of islands are called Banda Islands and this is where nutmegs came from. Apart from it’s artistic looking fruit, nutmegs was a cherished spice ingredient that motivated the British and Dutch to colonize these small islands.

It was the Dutch East India Company (VOC) that arrived in the banda island in 1621 to colonize the islands.  Even though they controlled most of the islands, some of the remote ones (Run and Ai) were being colonized by Captain Nathaniel Courthope, the commander of the small English force, in an attempt to break Dutch Monopoly. In 1667 however, following the signing of the Breda Treaty, the two islands were swapped with the island of Manhattan, therefore securing dutch monopoly of Nutmeg.

Banda Islands was very popular in the early 90s where the likes of rock superstar like Mick Jagger and aristocracy like Lady Diana (Princess of Wales) have visited and stayed on the islands.

Nowadays, Banda Islands is a hotspot for SCUBA divers, owing to its exquisite marine life, picturesque islands  and the promise of getting a glimpse of schooling hammerhead sharks performing their annual migration passing through the Banda Islands.

The Banda hammerhead season has a very small window, starting from September and ending in November. While there is no guarantee that you will see schooling hammerheads (or any hammerhead) during your trip, the odds are big enough to entice SCUBA divers from around the world in droves to dip their gills into the Banda Sea.

As the hammerhead season is coming, you might want to hop on the journey to Banda Neira. One of the best options is to join a liveaboard dive trip. We have several available trip schedules for 7 days/ 6  night liveaboard trips that you can easily read here. The trip starts and ends in Ambon, making it easily accessible when you are taking return flights to/from Ambon.

Do not miss your chance this year to explore the rich culture and history of the Banda Islands and encounter the highly anticipated hammerhead sharks. For more information about the trip, contact us on our live chat anytime!

22,650 thoughts on “The Island that was traded for Manhattan”